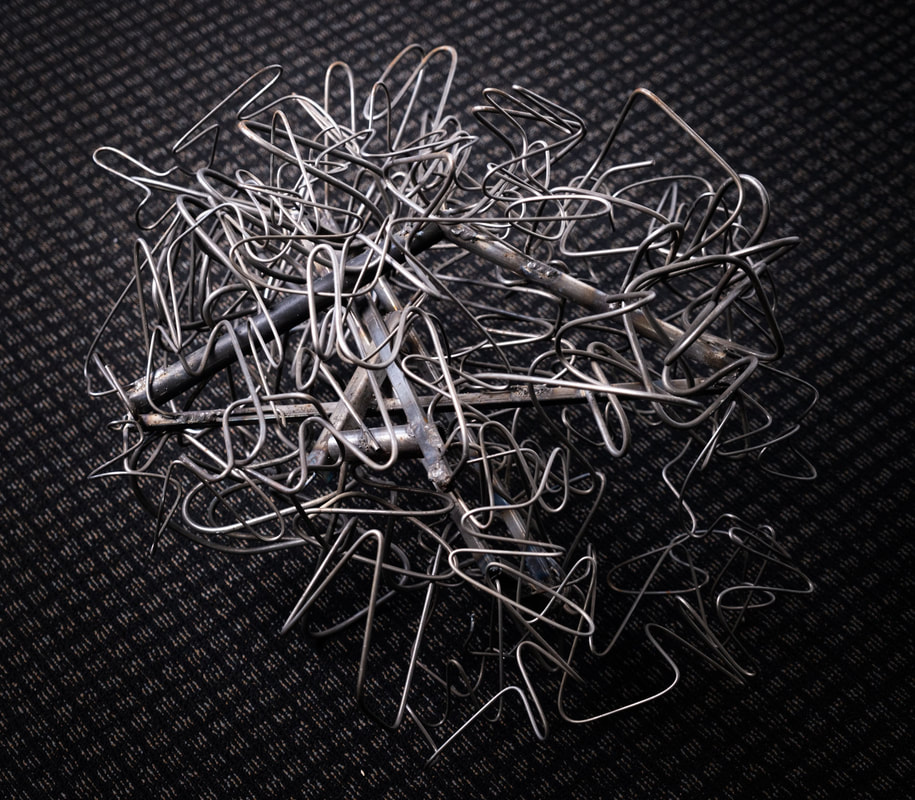 . . .  He continues to educate himself in drawing, painting, metalworking and Photoshop

Ezra Stieglitz was born and raised in Rockford, Illinois. He first developed a love for art in grade school.  This passion flourished through high school and carried into college.  He received a Bachelor in Science from Illinois State University, with a concentration in Art.  He became well versed with ceramics, stone-working, plaster, hot-glass, jewelry making, wood-working, mold making and a number of other casting techniques.  He also became well-versed in Lithography and Intaglio printmaking processes.  He was introduced to welding here.

​After undergrad he attended Front Range Community College in Fort Collins, CO.  Here he received 7 certificates in welding and an Associates in Applied Science Degree for Welding. In 2018 he learned programming and how to operate a Welding Robot. He continues to educate himself in drawing, painting, metalworking and Photoshop.

Ezra's Art was founded in 2014. He is currently living and working in Fort Collins, Colorado.  He has clients in 17 states and two countries.  In 2016 he sold over 100 original items!  He and his work were featured on HGTV's House Hunters Renovation.  His work is up year round in Colorado and Texas.
Lincoln Gallery/Thompson Valley Art League