Jim Digby Memorial and Sale
​Was held February 7, 2020 6pm-8pm at the Lincoln Gallery
Proceeds from sales of Jim's work goes to HABIC. his favorite foundation.
​HABIC sponsors animal therapy programs, education, and research to explore and advance the benefits of the human-animal bond. 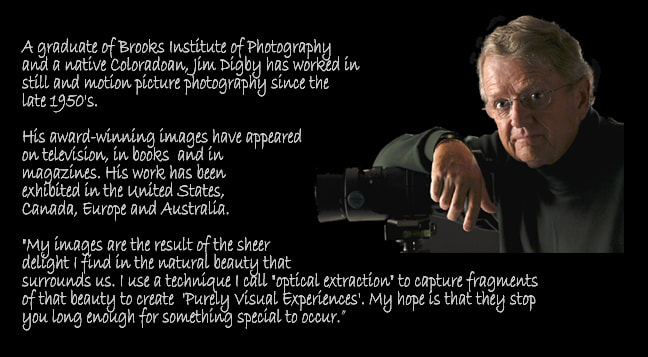 ​Jim Digby, a long time member and avid supporter of our organization passed away in early January.  Jim was a photographer's photographer -- a true professional with such vast experience and talent that he and his photos were an inspiration to us all.

We celebrated Jim, his photos, his friendship and his contribution to the Thompson Valley Art League on February 7 at 6pm-8pm.
One Christmas morning a twelve year old boy found a magic box under the tree. Among other things it contained a — LIGHT. He did not know it at the time but this would become the magic element for his creativity. . It was labeled as a Kodak ABC developing kit.

What he discovered was when he exposed a negative of his dog Stoney onto the paper from the box and then immersed it in the developer, little by little there appeared an amazing likeness of his dog. That led to a better camera than the Kodak 50th Anniversary Brownie he started with. Then another. And yet another.
High School. He was the school paper photographer and he did the yearbook pictures. That led to a summer job at the Pueblo Star Journal-Chieftain where he found his first mentor: the kind, generous Glen Nichols. Jim wanted to be a photojournalist. W. Eugene Smith and Margaret Bourke-White were his heroes.

Then came Brooks Institute of Photography. The magic continued, his path changed. Portraiture became his passion. After interning with a prestigious Denver photographer, Kurt Jafay he discovered corporate photography. That led him to Glen Canyon Dam and the Bureau of Reclamation. The aerospace industry brought him to Martin-Marietta. Then a New Mexico Air Force testing facility where he captured rockets and jet fighters. Then he began working with international scientists at the National Center for Atmospheric Research. Mecca beckoned. Eastman Kodak kept him occupied for over 20 years.

Now the magic really started to burn. While doing some commercial work he began studying with a diverse group of artists and photographers. Among them Jay Maisel, Freeman Patterson, Sherman Hines, Vincent Versace and Lisl Dennis.
Vincent Van Gogh, Monet, Picasso and Andrew Wyeth became his idols and along with other muses Jim pursued fine art photography.

Having garnered numerous awards Digby lived in a fantasy world where the light illuminates fragments of natural and man made beauty that he captured with a new electronic magical box. Digital cameras and the computer became his tools. He called his images “Optical Extractions” --infusing every image with passion and mystery leaving something for the viewers imagination.
​
He said that light excited him intellectually and emotionally … A favorite quotation describes this belief: “Light trumps all”. 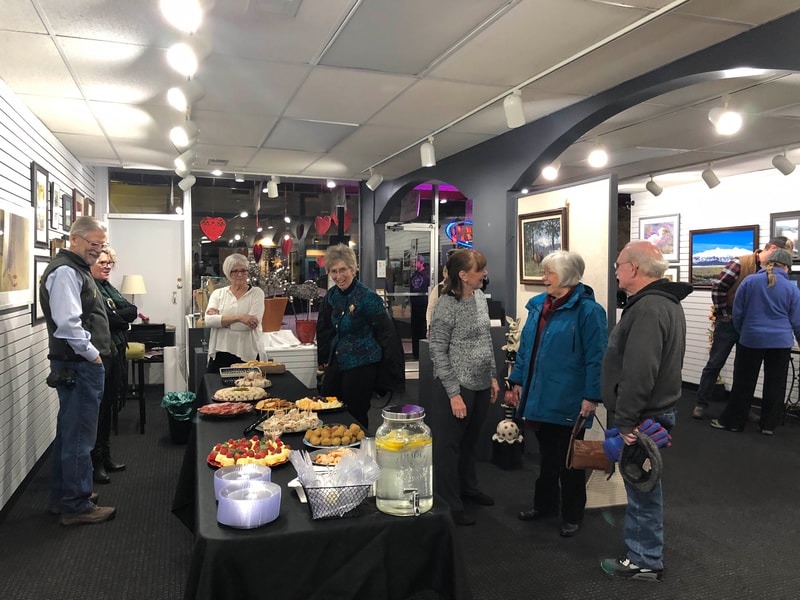 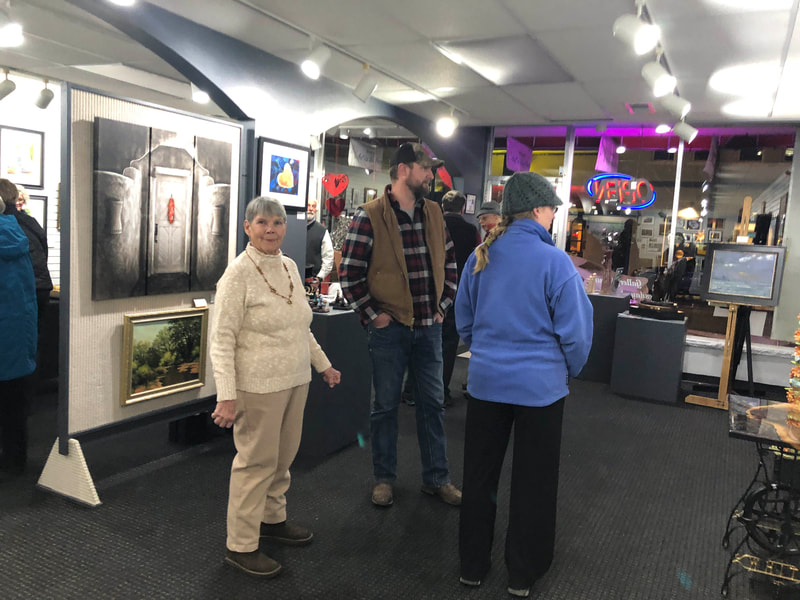 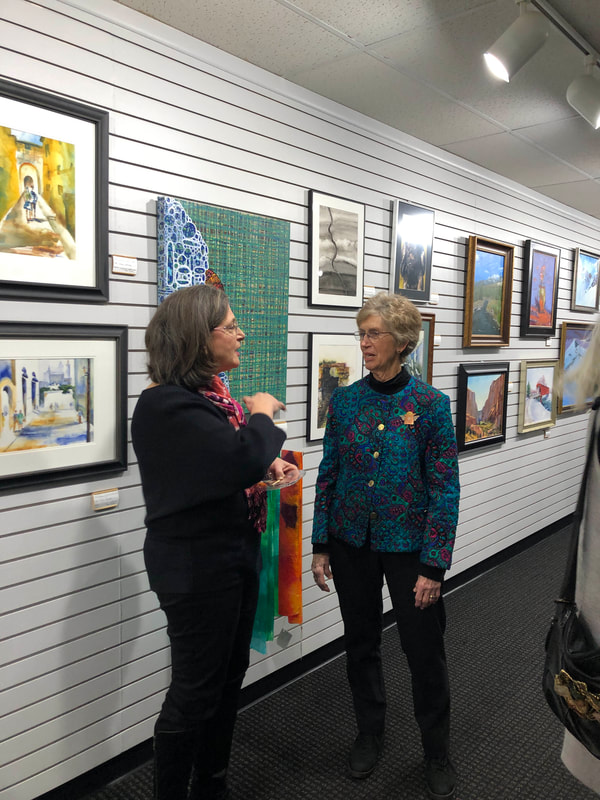 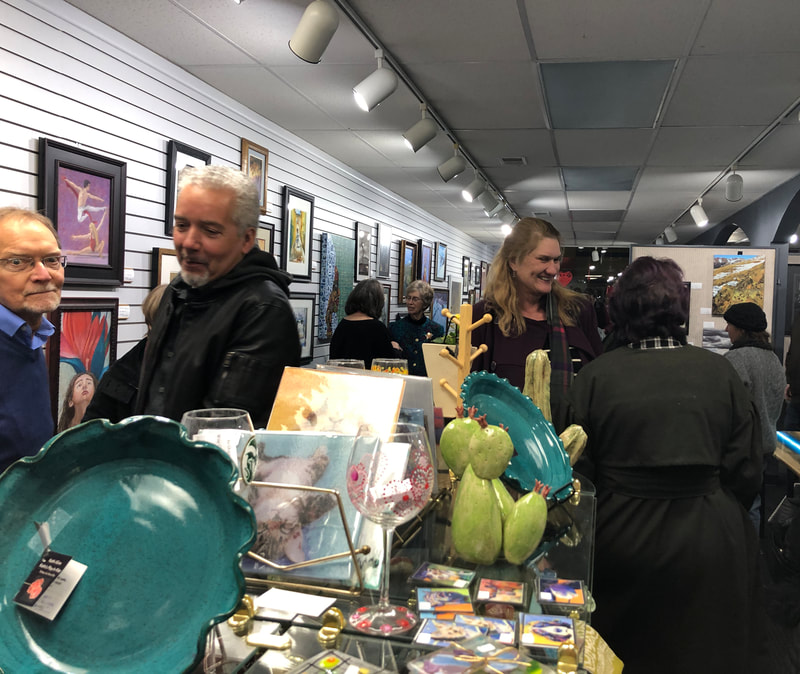 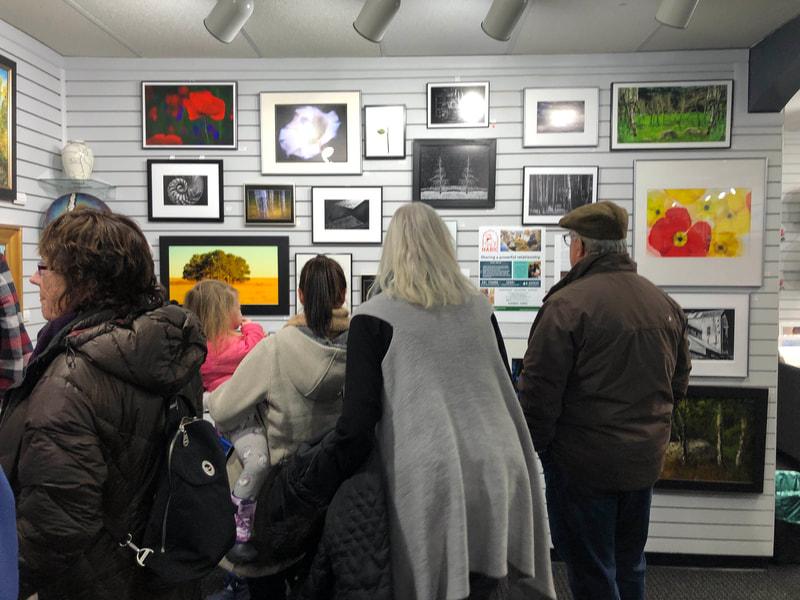 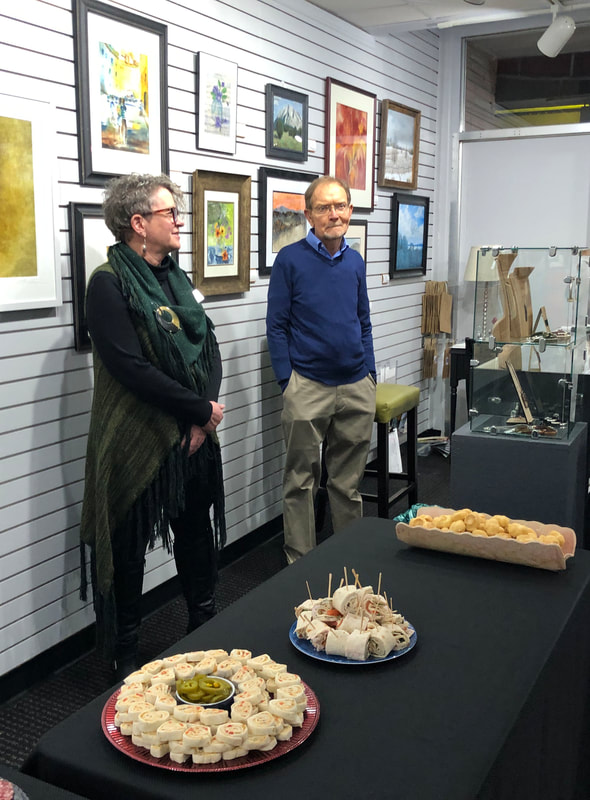 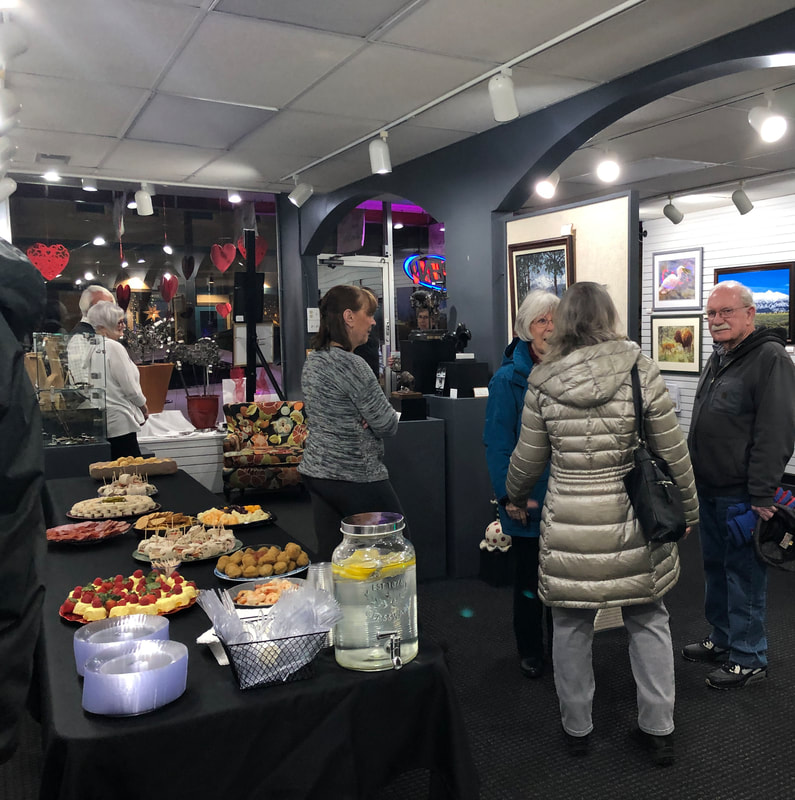 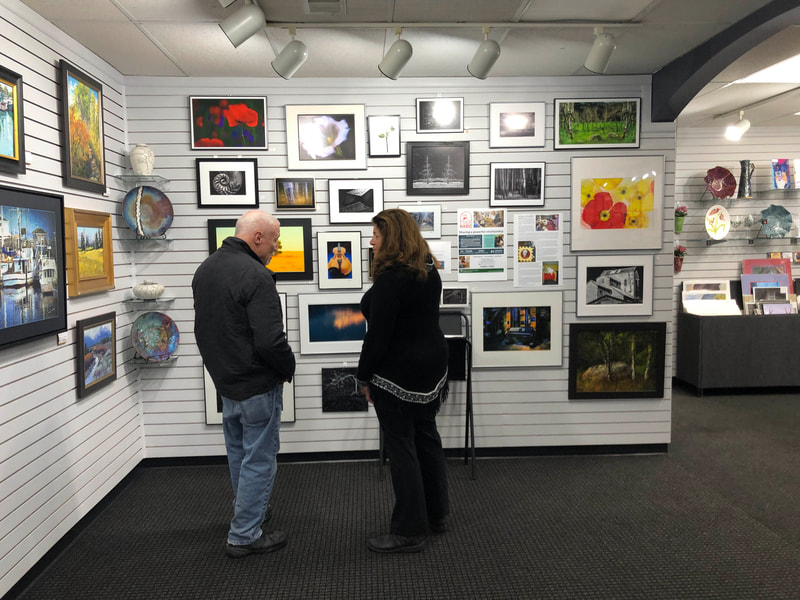 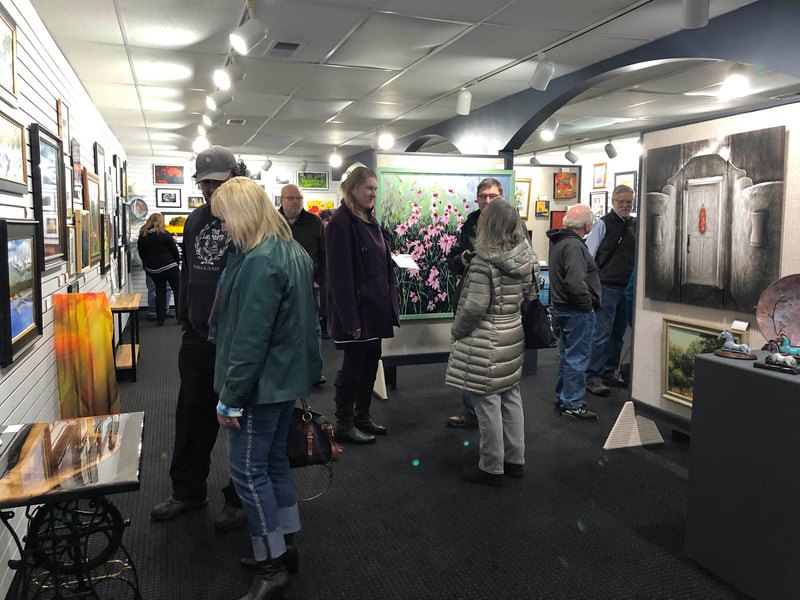